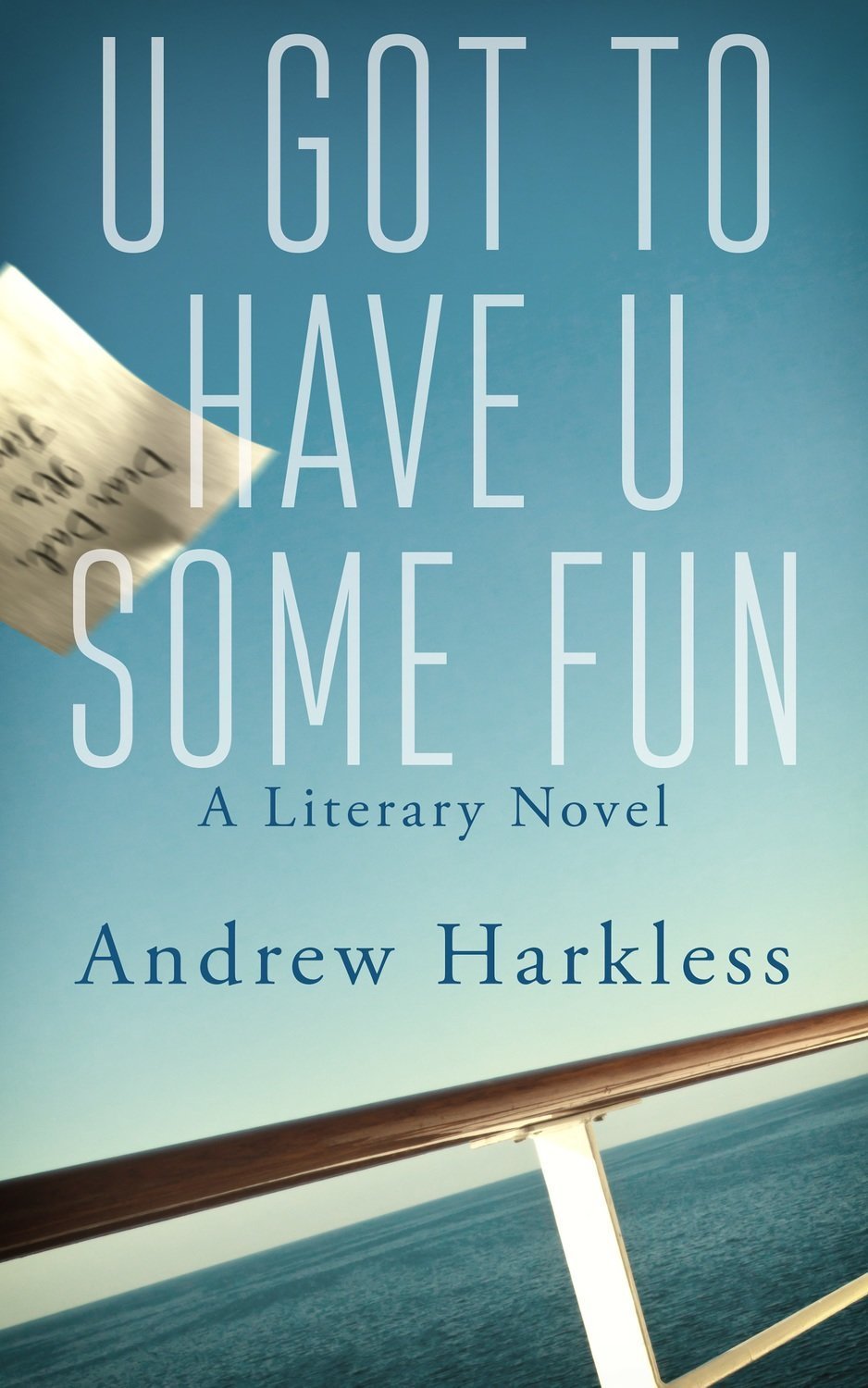 U Got to Have U Some Fun - Contemporary Novel

Full Book Title: U Got to Have U Some Fun

Book Synopsis: Whether you are one of the 20 million people who cruise each year or someone who rarely even takes a vacation, this vivid work of fiction feels like the real thing. John Smith, recently divorced and as average as his name implies, arrives home from his job at a rubber band factory to find a ticket for a cruise ship vacation in his mailbox. He assumes the ticket is from his son, because Carson made him promise to break free of his boring life and, for once, travel and have some fun. The mysterious note with the ticket simply says, It's Time. John is puzzled because his only child was killed six months before while serving in the US Army in Afghanistan. To fulfill the promise, and though filled with anxiety about leaving his routines and comfort zone, he goes on the cruise. During seven days of various Caribbean destinations and sea days, John meets a diverse blend of passengers and crew who influence his life in monumental ways. Each new day brings new experiences, pleasures, a new challenge to overcome, and information about the source of the ticket. As John begins to emerge from his shell less and less average, more and more adventurous, and destined for a new and richer life the question still looms: Who bought John's ticket? Ordinary and typical John Smith's life-changing vacation where the average baggage is anything but, challenges you to take stock of your own life. U Got to Have U Some Fun will have you crying, laughing, crying while laughing, angry, rooting, and ultimately saying yes to one question: Would I do anything for my children, even change?

Author Bio: Andrew Harkless was born in Orange, CA, raised in PA, and now resides in coastal NC. He writes coming-of-age stories (regardless of the age) about everyman characters who reach extraordinary crossroads where change is the only path. No matter how average a person may seem at first glance, everyone holds a remarkable story inside. To write for the Everyman about the Everyman, his research included 50+ bartending jobs over 20 years, from the Caribbean to Hawaii and up the coast from Florida to New York, including two cruise lines, college bars, hotels, and night clubs. He met every kind of person you can imagine: politicians, celebrities, socialites, astronauts, bikers, drug dealers, gang members, spoiled college kids, homeless people and for good measure, he spent three months traveling coast to coast and into Mexico on a motorcycle, vagabond style. These adventures were for character, situation, and circumstance research, just the way a method actor goes about researching their next role.