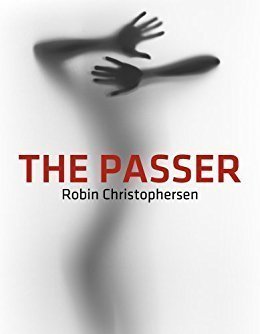 Book Synopsis: Eleanor Bouchard- a theater professor and acclaimed Shakespearean actress- desperately mourns the loss of her boyfriend, and on the anniversary of his death is summoned by a frightening apparition that propels her on a profound journey beyond anything she could imagine. As she begins to experience harrowing visions of a missing woman and unravels the mystery surrounding her disappearance, Eleanor discovers she possesses otherworldly powers that have been lying dormant within her, waiting for her to awaken.

While Eleanor struggles against her transformation, Daniel Archer, her former love, has troubles of his own. His wife has died tragically and now the famous actor, along with his precocious step-daughter, Amelia, finds sanctuary in Eleanor 's alluring home in River Mist, California.

As their lives intertwine, Eleanor discovers a fateful connection to Daniel and Amelia, and begins to suspect that the haunting events that brought them together were quite possibly destined to be.

Author Bio: Robin Christophersen, an Ohio native, trained as an opera singer before entering the business world, eventually working for Fortune 500 retailers in e-commerce. She performs both as a classical and jazz singer and as an actress onstage and in commercials. She lives with her husband, Roy, in Columbus, Ohio.