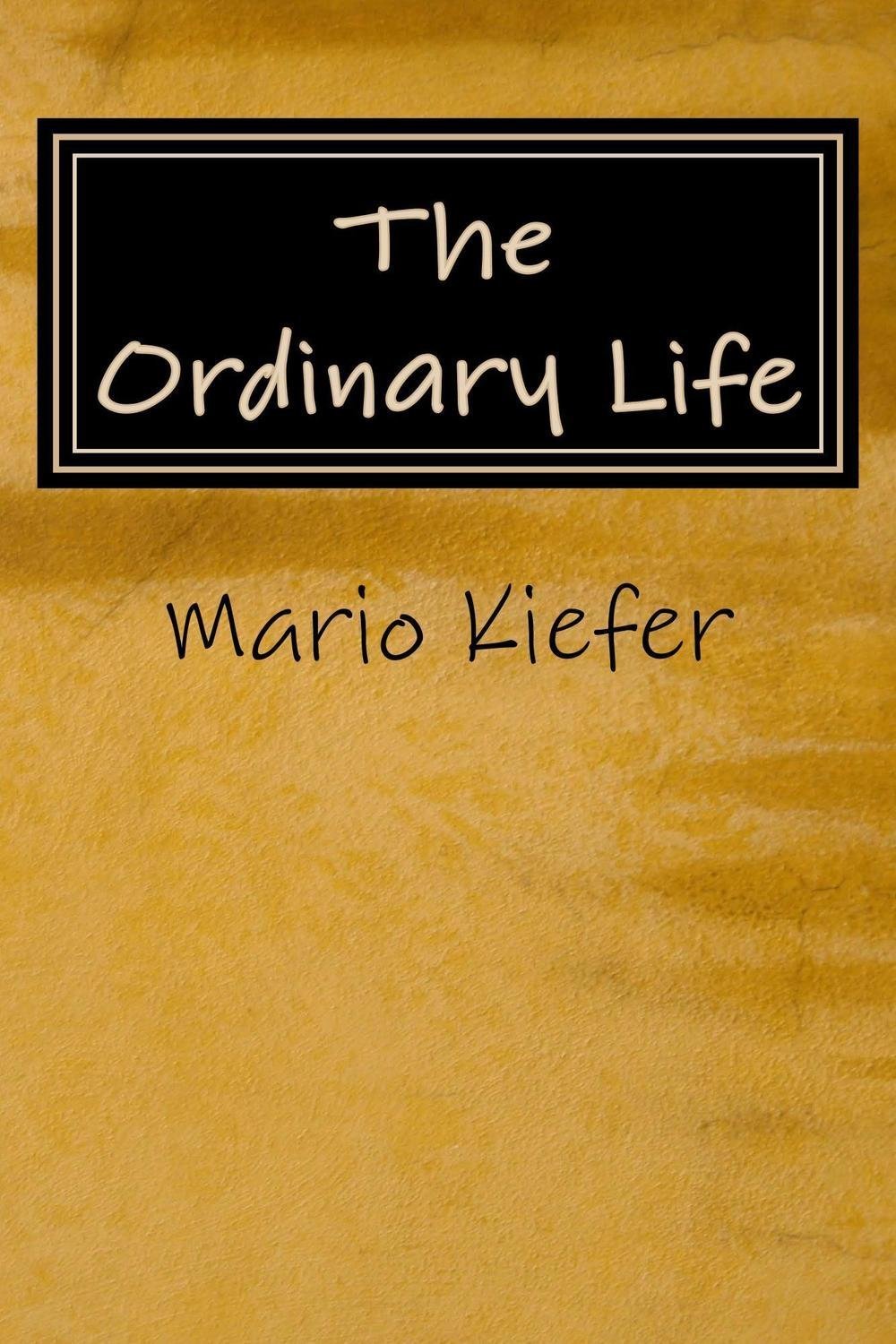 Book Synopsis: Born into a migrant family, Lucia worked the fields and witnessed first-hand hardship and abuse. When she moved into the rancher's home, she met and later married his son. After all, white men don't beat their wives. How was she to know? Blinded by the love he had for his father, Julian, didn't see the abuse. When his mother took him away, he felt unwanted and unloved; jealous of a younger brother who seemed to be the golden child. Until that day in September, 2001, when the hidden hand that moved them on their journey was finally laid to bare. Mateo's own issues were unknown and unseen by most as he struggled to grow from boy to man. The events of his past always got in the way of his journey. If ever he was to traverse his future, he had to first learn to move beyond his past.

Author Bio: Mario Kiefer has a keen interest in people and likes to write about the things that make people tick - those hidden motivations they often do not see themselves. Although born in Austin, Texas, he has lived in many parts of the country and is fascinated by the differing cultural viewpoints he has encountered always asking himself why?