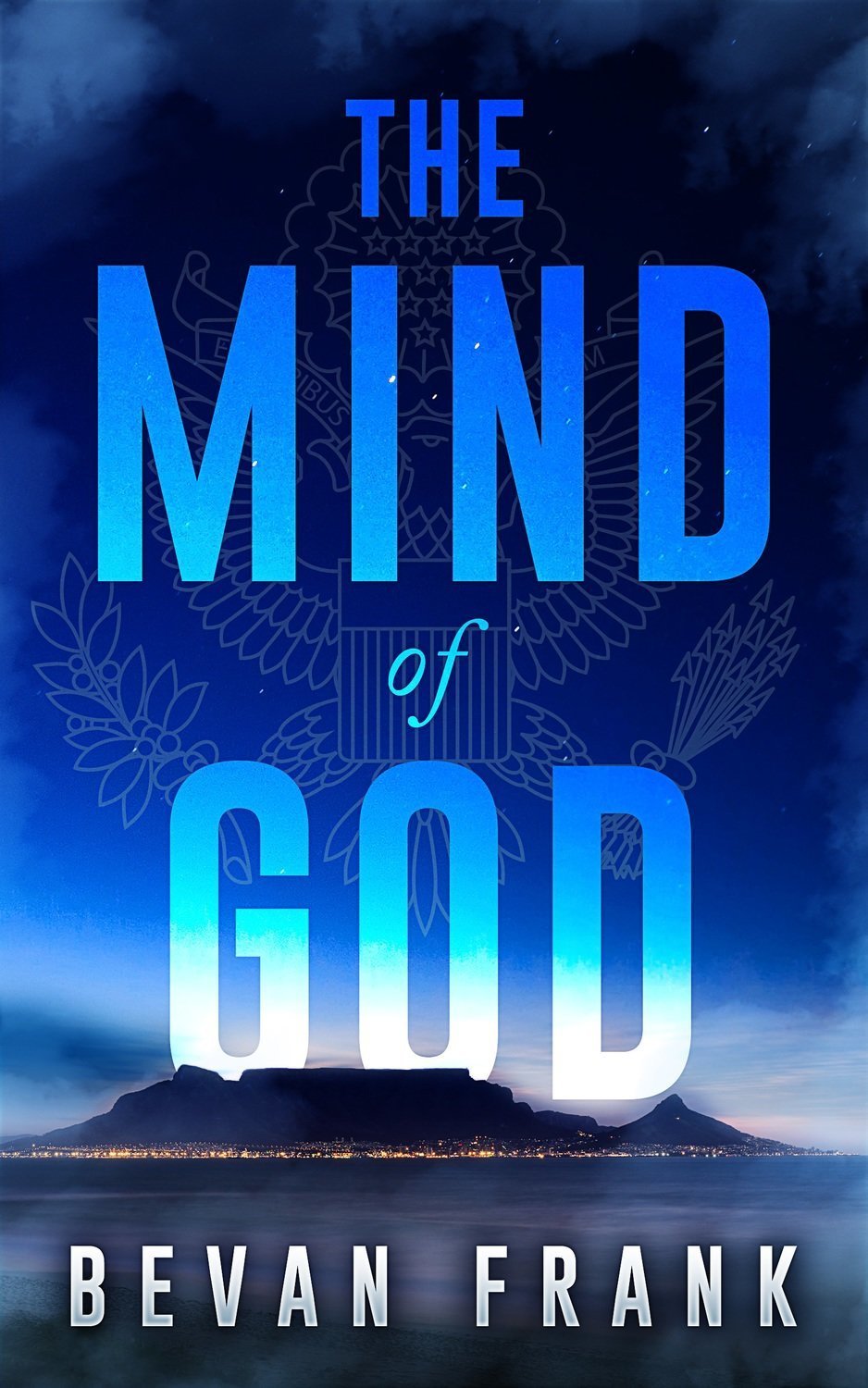 The Mind of God - Thriller

Book Synopsis: Deadly pursuits. Assassins. CIA agents. And a mysterious black box that holds the key to a global revelation that could change everything. All in the heart of Cape Town. When Liz Greene discovers that her father is missing, she is unwittingly drawn into a plot that could change the world forever. Before he went missing, Professor Harry Greene had been working on the black box global consciousness project. Now, Liz needs to find both her father, and his groundbreaking research before it's too late. On the same day, President of the United States Daniel Rafferty is in Cape Town to give an address at the Convention Centre. Is it a coincidence that the black box was stolen while Rafferty is in the same city, or is there an even more sinister terrorist plot at play? Follow Liz, as she and her friend, Tim Fletcher, decode one clue after another in a deadly hunt around Cape Town, all the while being pursued by an assassin and a CIA agent

Author Bio: Bevan Frank was born in Cape Town, South Africa. His love of writing and creating characters began in his early childhood where he wrote some short stories for his school library. Bevan has a BA degree in English and Political Studies as well as a postgraduate LLB degree, both from the University of Cape Town. After qualifying as an attorney Bevan opted down the path of writing and editing. He has worked as a business magazine editor, journalist, writer, plain language practitioner and communications consultant. His articles have been published in numerous publications locally and globally. Bevan currently works in corporate communications. He lives in London, England, with his wife and children.