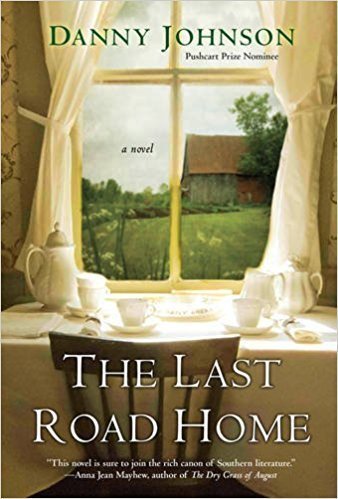 Book Synopsis: At eight years old, Raeford œJunebug  Hurley has known more than his share of hard lessons. After the sudden death of his parents, he goes to live with his grandparents on a farm surrounded by tobacco fields and lonesome woods. There he meets Fancy Stroud and her twin brother, Lightning, the children of black sharecroppers on a neighboring farm. As years pass, the friendship between Junebug and bright, compassionate Fancy takes on a deeper intensity. Junebug, aware of all the ways in which he and Fancy are more alike than different, habitually bucks against the casual bigotry that surrounds them ”dangerous in a community ruled by the Klan.

On the brink of adulthood, Junebug is drawn into a moneymaking scheme that goes awry ”and leaves him with a dark secret he must keep from those he loves. And as Fancy, tired of saying yes 'um and living scared, tries to find her place in the world, Junebug embarks on a journey that will take him through loss and war toward a hard-won understanding.

At once tender and unflinching, The Last Road Home delves deep into the gritty, violent realities of the South 's turbulent past, yet evokes the universal hunger for belonging.

Author Bio: Danny Johnson, through his characters, tends to represent the disenfranchised in our culture, examining their struggles in a society that does not acknowledge their value. He is an active member of The North Carolina Writer 's Network and has served as fiction judge for the Weymouth Center for Arts and Humanities Writing Contest. His work has appeared in Remembrances of Wars Past Anthology, and South Writ Large, among others. He is a recipient of the USAF Distinguished Flying Cross, and a National Book Reviewer for Military Writers Society of America. He was awarded a Gold Medal from MWSA for Historical Fiction in 2017, and is the 2017 selection by The North Carolina Historical Fiction Literary Society for The Sir Walter Raleigh Award.