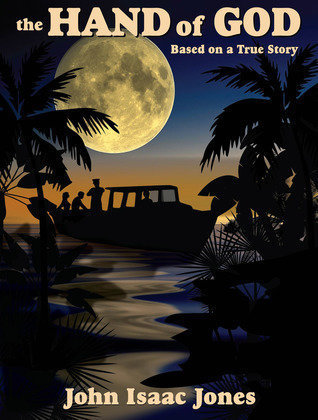 The Hand of God - Historical

Book Synopsis: Bobby Lincoln is a 24-year-old Negro living in Florida in 1955. Although he works regularly at a local mill and on the dock, he always seems to be broke. Then his dock employer offers him $2,500 to help him do a “big job.” Bobby agrees. During the commission of the “job,” Bobby is coerced into killing a local state judge and his wife. During the murders, Bobby realizes the judge’s wife is a long-time patron and friend to him and his mother. Despite this, he takes part in the crime. Afterward, Bobby is racked with intense guilt and confesses. Awaiting trial, he meets “Bags,” an old con who lends books to inmates and he reads many of the books “Bags” offers, expanding his intellect to a new level. Days before trial, the DA offers him immunity to turn state’s evidence against his former employer. Bobby agrees and together Bobby and the DA win a conviction. This event triggers a chain of legal events which brings down the local crime syndicate and hitmen are sent to take revenge. In the end, Bobby dispatches the killers. This novel is based on the famous Chillingworth murders which occurred in Palm Beach County, Florida in 1955.

Author Bio: John Isaac Jones is a retired journalist currently living and writing at Merritt Island, Florida. For more than thirty years, "John I.," as he prefers to be called, was a reporter for media outlets throughout the world. These included local newspapers in his native Alabama, The National Enquirer, News of the World in London, the Sydney Morning Herald, and NBC television. He is the author of six novels, a short story collection and four novellas.