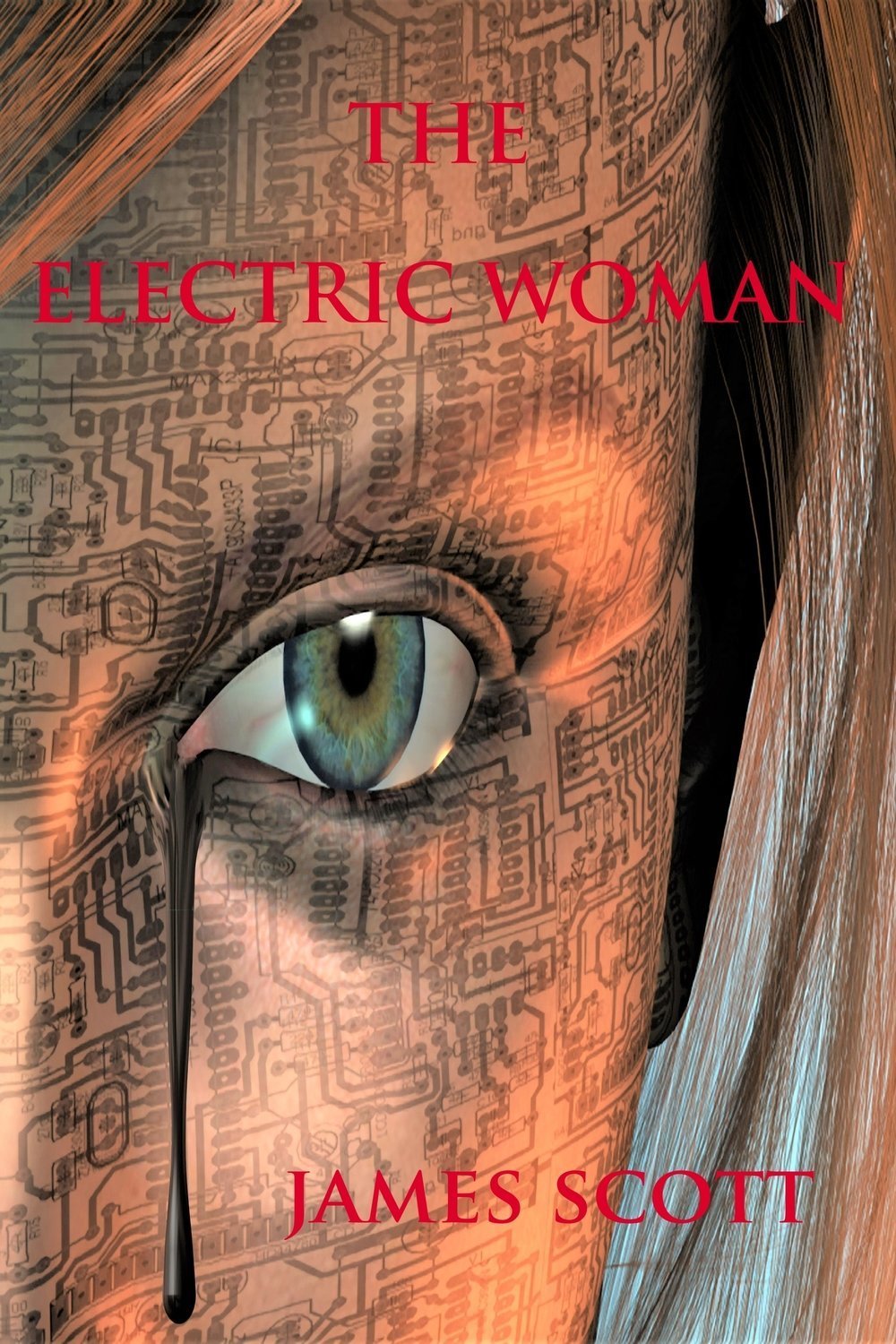 
Book Synopsis: Companion. Assassin. Woman in the Making. A love story like no other. Los Angeles, 2031: Robotics Engineers create Holly, a female android nearly indistinguishable from humans. Sent out into the world on a field trial as a housekeeper, but programmed with secret and deadly skills even she is unaware of, Holly shocks her creators by becoming self-aware and falling in love. Holly is unconcerned with the firestorm of ethical dilemmas her independent consciousness creates. But as a deadly plague collapses the world around her, the talents of an assassin, buried deep in encrypted files, begin to surface. With a price on her head as she searches for the deadly adversary responsible for the plague, Holly begins to realize that "Something terrible is awakening within me."


Author Bio: Multiple-award winning author James Scott is the author of six novels (five writing as B J Scott). All feature strong female protagonists and are known for the emotional involvement offered to the reader.