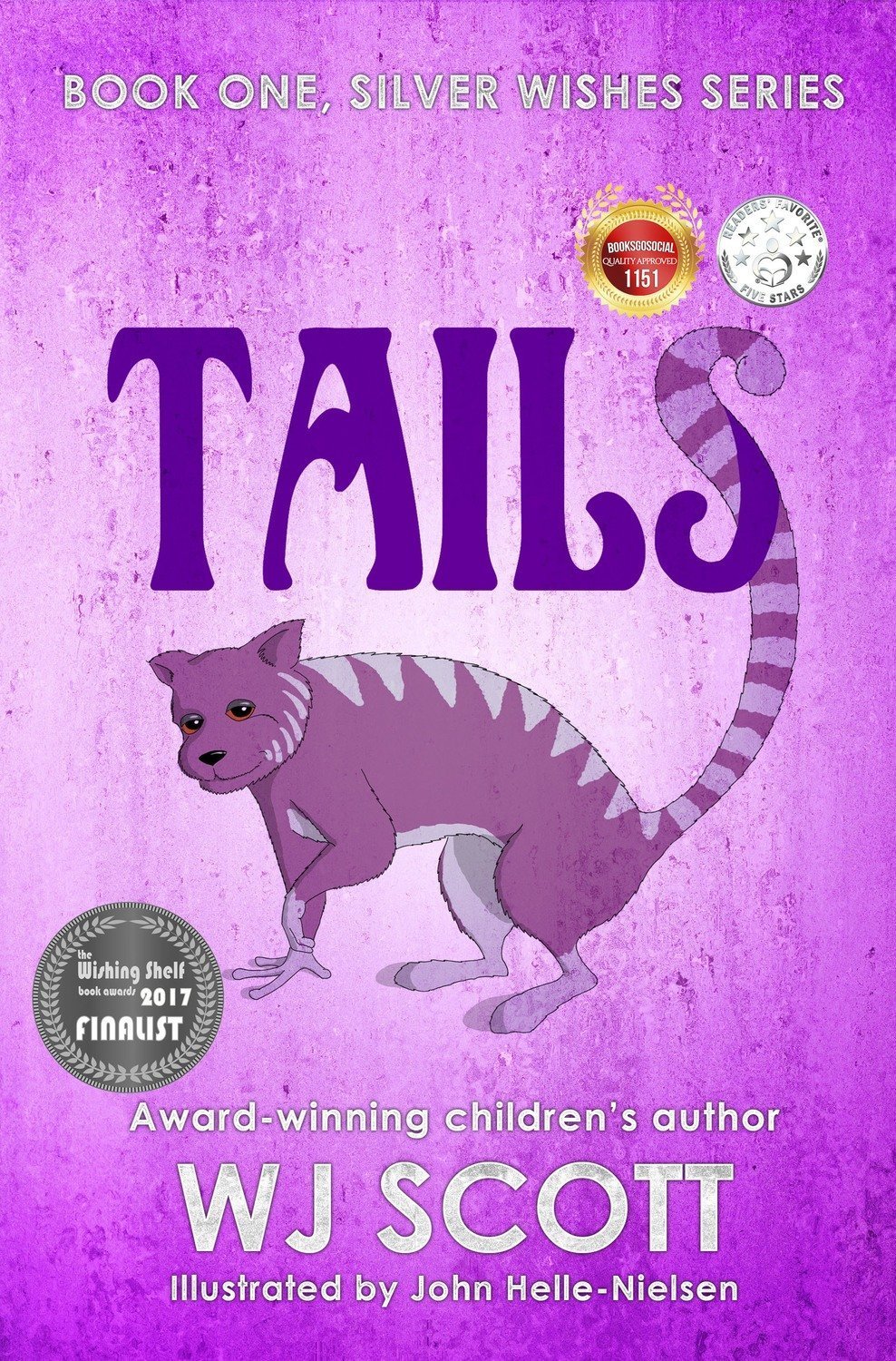 Book Synopsis: Last summer during the dreaded hunting season, Kywah lost his tail, his magic, and his value as a silvertail. Now the hunters have returned and he's terrified. Especially when he recognizes Samsa, the very hunter that cut off his tail and ruined his life. But when the pack becomes trapped in the foothills with no escape, Kywah realises he's their only hope. Without a tail, he's worthless to the hunters and their wizard masters. If he can escape, he can find help for his pack. All he has to do is locate the Wise One and retrieve the Deep Magic. Which would be hard enough even if he still had the magical tail sense his kind are born with. But what choice does he have? If he doesn't take the risk, his pack will lose everything. And because Kywah knows exactly how that feels, he can't let it happen. "I woke. Heart beating too fast. Darkness smothering me. The same nightmare. I shifted and felt the familiar throb of pain along my stub, which always ached when I first awakened. For an instant I tried to fool myself that it had only been a dream, but when I was brave enough to peek, I saw the empty space where my tail should be. Almost four seasons had passed, and I was still unaccustomed to its loss."