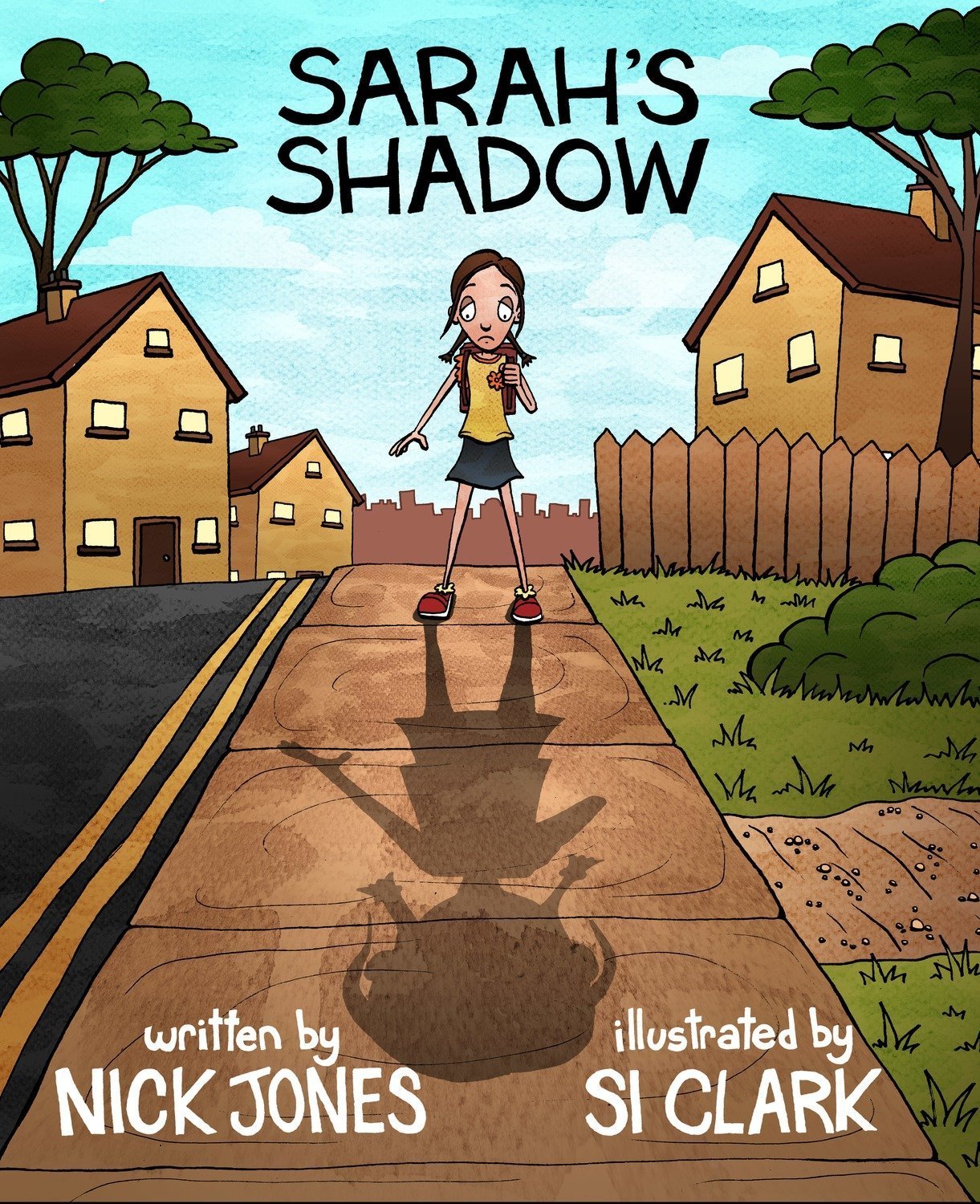 
Book Synopsis: If you could change something about yourself, would you do it?When Sarah Simpkins is teased about her shadow in the school playground, she finds herself wishing she didn't have one. That night she has the chance to make the wish come true. But will losing her shadow really make her happy?


Author Bio: Nick Jones is an award-winning author based in Congleton, Cheshire. He has written a series of joke books and an illustrated children's book. His first joke book, Gagged and Bound, was written during the summer of 2014 and was published by Full Media Ltd later in the year to much critical acclaim, garnering positive reviews from numerous book review websites such as Reader's Favorite and The Bookbag. After writing two sequels, Nick went on to write Sarah's Shadow, a children's picture book about bullying and self-confidence, which was published in December 2017. Nick has three more children's books in the pipeline.