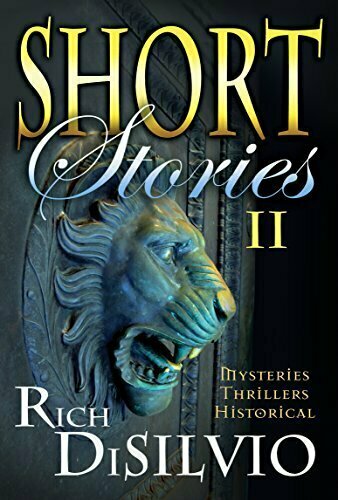 
Book Synopsis: Riveting and varied, this 2X Gold Award-winner debuts two intriguing mysteries featuring the charismatic and clever private eye, Armand Arnolfini, as he investigates baffling art-related crimes involving forgery and theft; a spine-chilling tale about John Vagis in the heart-wrenching and unforgettable nightmare, Trapped; a moving tale of two airmen during the Korean War with an unexpected and edifying twist; historical narratives featuring such notables as Augustus Caesar, FDR and Winston Churchill, as well as other engaging tales that have earned this title two awards.

For those not acquainted with DiSilvio’s larger works, this edition makes a fine introduction to the mysterious, historical, and thrilling mind of the author.