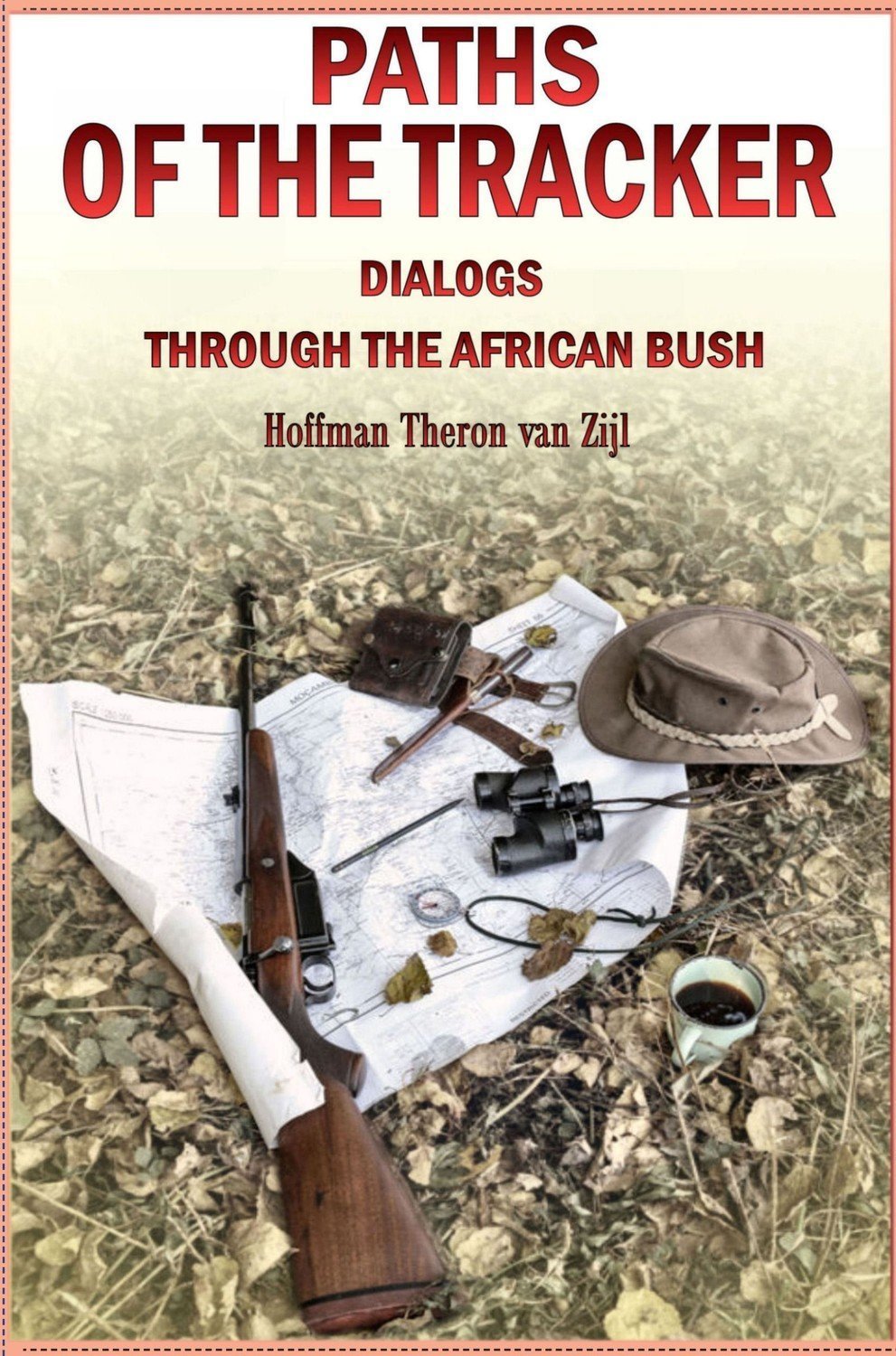 Paths of the Tracker - Adventure

Book Synopsis: Henry le Roux had accepted his dying sister’s last request, to take her son in hand, with a mixture of self-doubt and resentment. How was he going to re-arrange his vagabond ways so that he could have the effect on young Craig that Catherine was asking? Besides, how does one even approach such a thing? He didn’t need this in his life!

When he finally decided to ask Craig to accompany him on an expedition into those remote parts of Africa where he had spent several of his vagrant years, it was more out of witless desperation than any desire to have the young man with him.

Craig Steward quickly found out that the expedition with his bush-hardened uncle Henry le Roux was nothing like the glamour safaris on which he and his jet-set friends would occasionally embark in their four by fours. It turned downright extreme when they abandoned Henry’s vintage bush vehicle and struck out on foot into hinterlands untouched by civilization. It became a desperate struggle for mere survival as Africa engulfed them in its ancient heaves and twists.

Each man, as he fought to survive the physical ordeal, was swept along on a life- changing spiritual journey...

Over the forty-odd years that he has managed to hold on to being a sovereign individual he has been a soldier, civil engineer, business entrepreneur, cattle rancher and management consultant and has spent a lot of time consuming books and wandering into places in Africa untouched by modern civilisation.