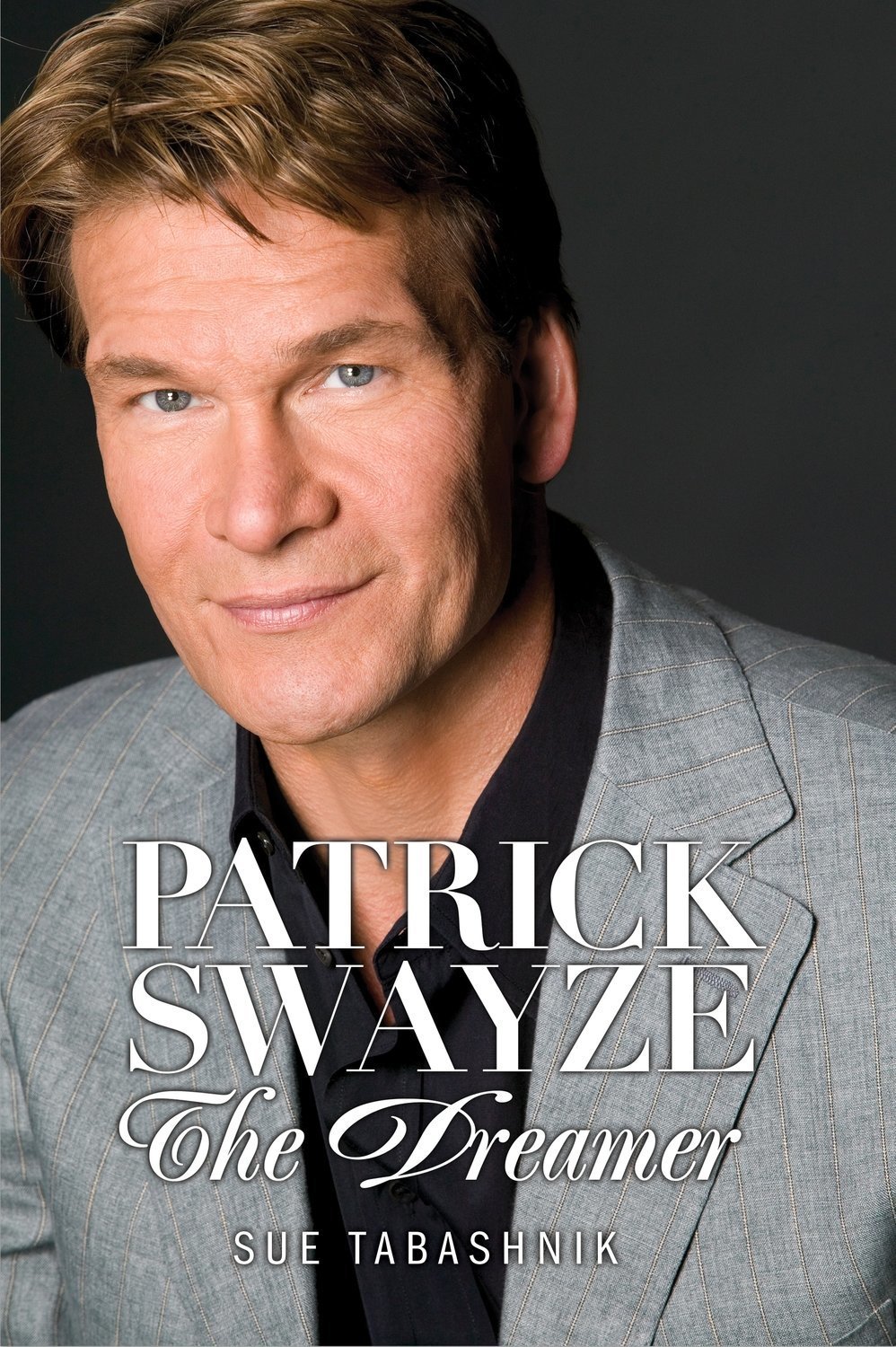 Book Synopsis: Patrick Swayze, the beloved dancer, actor, singer, song writer, producer, choreographer, family man, athlete, horseman, and more, had a diversified career in the arts world for over thirty-five years. He often played hero roles in his work and spoke about traditional values such as honor, integrity, morality, passion, faith, and love. He was always searching for meaning in his life and trying to give to others some joy or sense of purpose or meaning. During his hard-fought and inspirational battle against pancreatic cancer, he became a real-life hero to millions of people. Patrick Swayze was taken too soon, but his remarkable spirit and enormous legacy will always shine bright. Discover how his focus on dreams for himself and others sustained him and guided him to live a zest-filled and hopeful life even while dealing with great adversity. Honor and celebrate Patrick while reading about his career, his connection with his family, and his involvement in advocacy for dance, cancer advances, and conservation. Learn what his professional colleagues and fans have to say about him. Finally, get a look at what I think Patrick would say to us now.

Author Bio: Sue Tabashnik published her latest book PATRICK SWAYZE The Dreamer in September 2017. This book presents how Swayze's focus on dreams for himself and others sustained him and guided him to live a zest-filled and hopeful life even while dealing with great adversity. Her earlier two unique Dirty Dancing tribute books were The Fans' Love Story: How the Movie DIRTY DANCING Captured the Hearts of Millions! (July 2010) and The Fans' Love Story ENCORE: How the Movie DIRTY DANCING Captured the Hearts of Millions! (December 2013). She became a fan of Patrick Swayze in 1988. She was an active member of the Official Patrick Swayze International Fan Club from 2000-2010, which included writing numerous articles for the club magazine. She had the good fortune to meet Patrick Swayze several times at movie screenings and benefit events from 2002-2004, which led her to become an even bigger fan. Sue has worked as a master's level social worker since 1977. Sue has lived most of her life in the Detroit area. Author
Website: www.likedirtydancing.com In memory of Sue's grandmother, Leah Tabashnik, and Patrick Swayze: A portion of the proceeds from the sale of these books will be donated to the Patrick Swayze Pancreas Cancer Research Fund at the Stanford Cancer Institute.