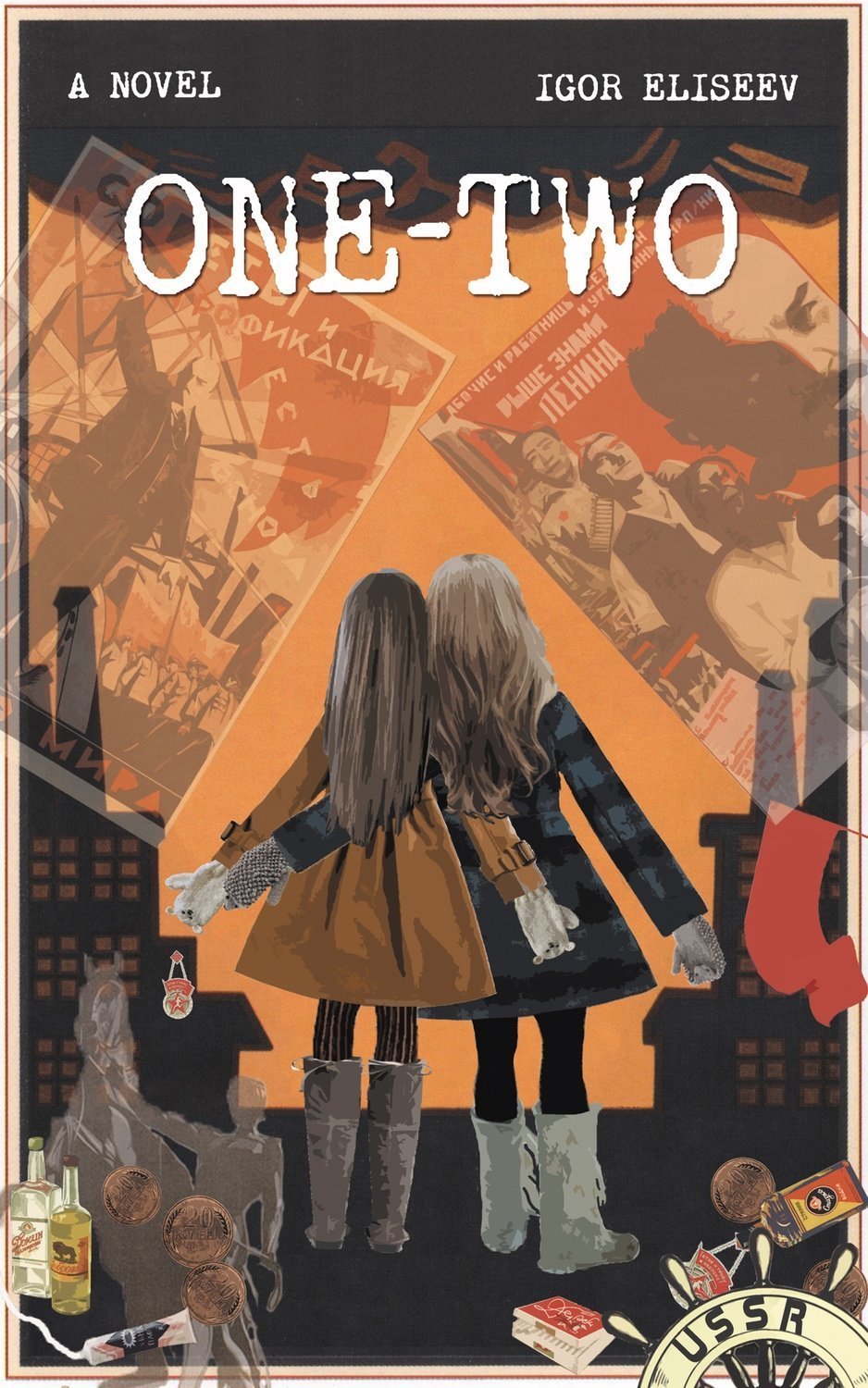 Book Synopsis: Two conjoined babies are born at the intersection of two social worldviews. The girls are named Faith and Hope. After spending their childhood in a foster home and obtaining a basic education, they come to realise that they are different from other people in many respects. The problems of their upbringing are only made worse by the constant humiliations they suffer at the hands of society. Eventually, fortune smiles on them, by seemingly opening up the door to happiness: a separation surgery that can theoretically be performed in the capital. Thus begins a journey fraught with difficulties and obstacles for the sisters. Will they be able to get past the wall of public cynicism, together with the internal conflicts they have among themselves? Will they find a justification for their existence and learn to accept it? The search for the answers to these and many other questions constitutes the essence of this novel. One-Two is a psychological drama, the main events of which unfold in the 1980s and 1990s in Russia. The novel reflects on how difficult it is to be a human and how important it is to stay human until the end. It is a message full of empathy and kindness addressed to all people.

Author Bio: Igor Miroshnichenko (born 12 March, 1977 in Rostov-on-Don, Russia) is an English-language writer, novelist, and essayist; he writes under the pen name Igor Eliseev, his mother's maiden name. Igor graduated from the Don State Technical University, where he studied engineering procedure, in 1999. He also studied at the Moscow University of Industry and Finance, graduating in 2009 with a degree in the management of commercial activities. He first tried his hand at writing sketches and scripts for a radio show. He also found himself particularly drawn to portrait and fashion photography. Some time later, he became one of the most in-demand photographers in Moscow. His photos brought him a lot of attention and a taste of financial freedom, but ultimately, literature remains his true and only calling. Igor Eliseev began his literary activity in 1999 with a number of short stories, essays and a film script. Later, the plot of the script developed into a literary novel the most important project of his life and one that has not yet been completed. In 2015, however, he finished his second novel, which, by a twist of fate, became his debut novel. One-Two, a book that is dedicated to the memory of his mother, tells the story of two conjoined sisters born in the era of the collapse of the Soviet Union. He has been interested in oriental martial arts ever since he was a child and practices Judo, Karate, Jiu-Jitsu and Chinese Wushu; he worked as a martial arts instructor for several years.