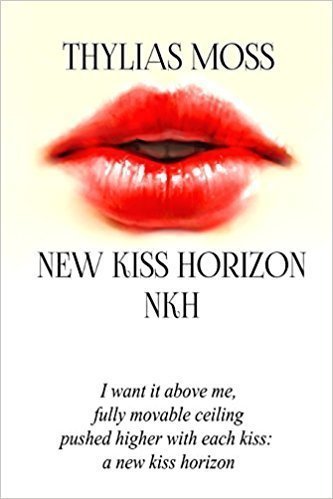 Book Synopsis: When VASHTI ” a beautiful but sexually repressed poet with multiple sclerosis ” and THOMAS ROBERT HIGGINSON ” a poet and occasional film director ” first meet in 1988, Thomas is directing a documentary about American poetry, and he asks Vashti to perform her work for the movie. When they meet for the filming, their attraction is immediate and mutual, but both are married, so their interaction remains strictly professional. Later he gives a reading at the university where she teaches, and Vashti attends. She loves his performance and recognizes something special in Thomas, but again neither of them acts on their simmering attraction. Nevertheless, Thomas begins to fantasize about Vashti, and although he feels guilty about it, his fantasy beings to grow.

When he learns of her divorce, Thomas finally contacts Vashti, who is by then occupied with a man she met through an online dating service. She soon realizes what Thomas wants, but poetry will triumph over even the most conspiratorially powerful of circumstances, and through a series of poems, Vashti (living in Michigan) and Thomas (living in New York) begin to explore each other's imaginations and break down each other's long-held boundaries. They eventually agree to meet in Chicago, where both feel an instant attraction

For one memorable weekend ” punctuated by a misunderstanding that almost derails their hard-won intimacy ” they consummate their love in a cascade of revelatory sex and embodied poetry. Thomas makes good on everything he has promised Vashti. The fantasy Vashti and the real-life Vashti become one, and she experiences sexual meaning, healing, and release of both a kind and a magnitude that she had never thought possible. When they part ways, the future is uncertain, but the past has culminated in an act of redemption that leaves both lovers exhausted, sated, and able to see new horizons that neither had ever imagined before.

Author Bio: "New Kiss Horizon" is the 13th book by Thylias Moss, a prolific writer and renowned poet who has won a number of awards, among them a MacArthur Fellowship, a Guggenheim Grant, two nominations for the National Book Critics Circle Award, and inclusion in multiple volumes of the Best American Poetry series