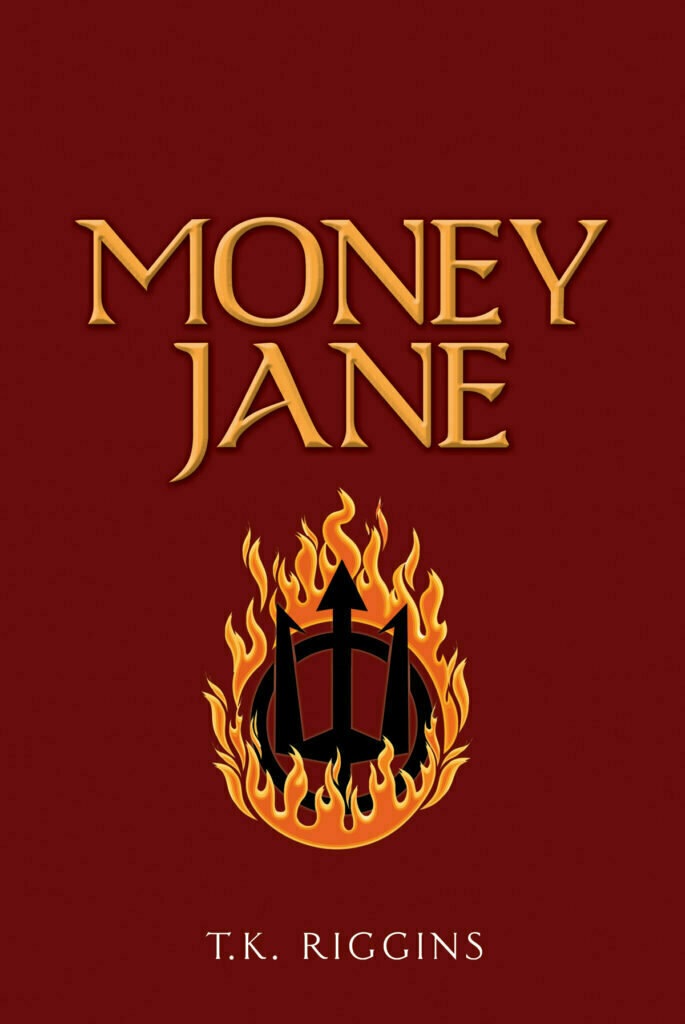 Book Synopsis: In the sequel to How To Set The World On Fire, Kase Garrick continues his training at The Academy to achieve his dream of becoming a great warrior.

His physical program is segregated from the intellectual scholars and intuitive wizards, but his bond with his wizard friend Lenia, and the black trident she uses to harness her power, influence him. However, things take a turn when a legendary criminal notices their potential talent: Money Jane.

Author Bio: T.K. Riggins started writing because of a dare. His friend was searching for something new to read, and after coming up empty-handed, challenged Riggins to take action. Instead of recommending a book, Riggins decided to pen a story of his own.

Originally from the Midwest, he now lives on the Canadian west coast, where he enjoys hiking the path less travelled, swimming against the current, and continuously pushing the boundaries.