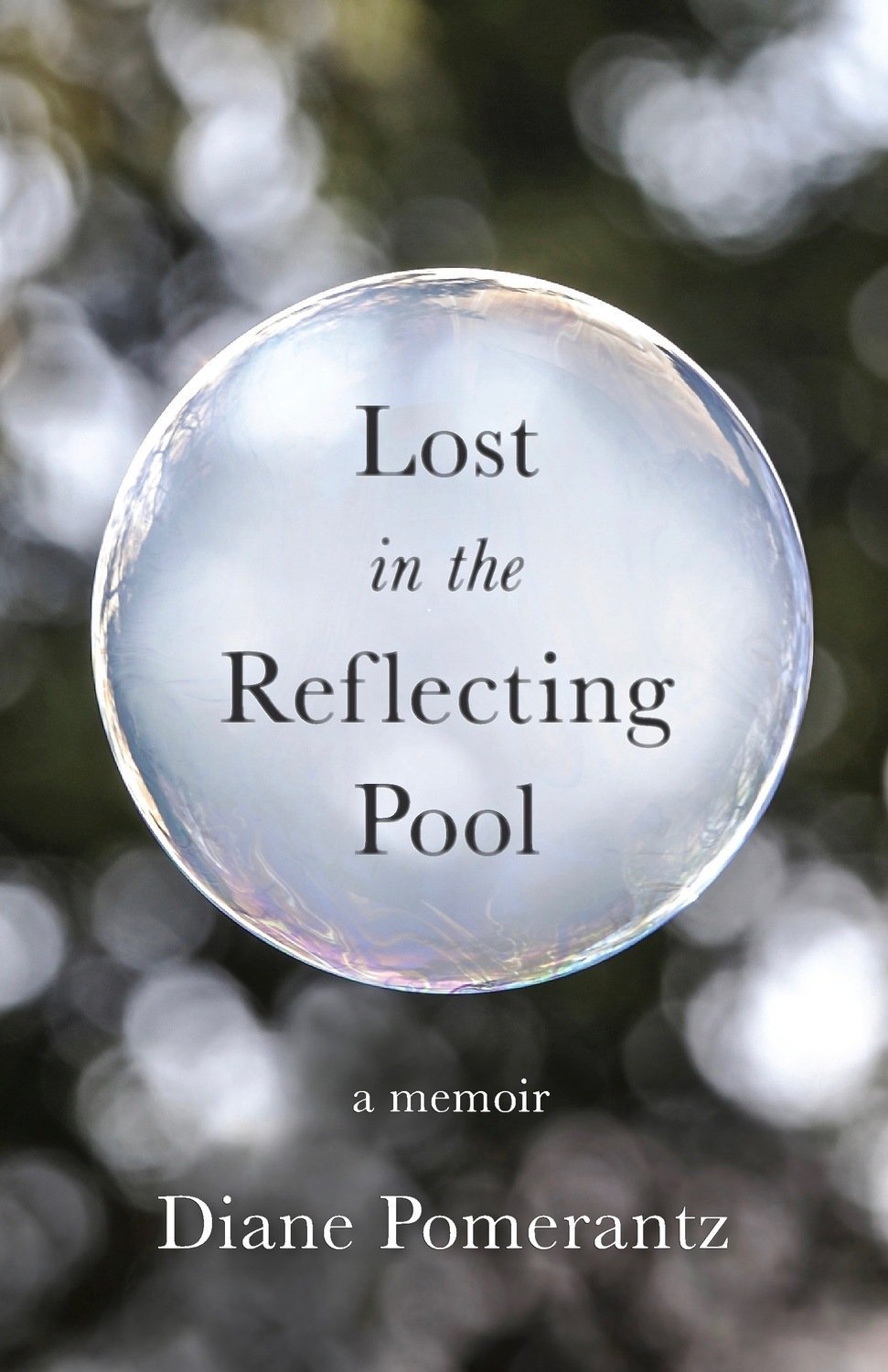 Lost in the Reflecting Pool: a memoir - Memoir

Full Book Title: Lost in the Reflecting Pool: a memoir

Book Synopsis: Award-Winning Memoir 2017 Readers' Favorite When Diane, a psychologist, falls in love with Charles, a charming and brilliant psychiatrist, there is laughter and flowers and also darkness. After moving through infertility treatments and the trials of the adoption process as a united front, the couple is ultimately successful in creating a family. As time goes on, however, Charles becomes increasingly critical and controlling, and Diane begins to feel barraged and battered. When she is diagnosed with aggressive breast cancer, Charles is initially there for her, but his attentiveness quickly vanishes and is replaced by withdrawal, anger, and unfathomable sadism. What Diane previously thought were just Charles' controlling ways are replaced by clear pathologic narcissism and emotional abuse that turns venomous at the very hour of her greatest need. A memoir and a psychological love story that is at times tender and at times horrifying, Lost in the Reflecting Pool is a chronicle of one woman's struggle to survive within and ultimately break free of a relationship with a man incapable of caring about anyone beyond himself.

Author Bio: Dr. Diane Pomerantz Has been a practicing psychologist in the Baltimore-Washington metropolitan area for more than thirty-five years. She has published in professional journals and literary magazines. Lost in the Reflecting Pool is her first book, Dr. Pomerantz has two grown children and lives in a wooded area with her shaggy dog, Rug