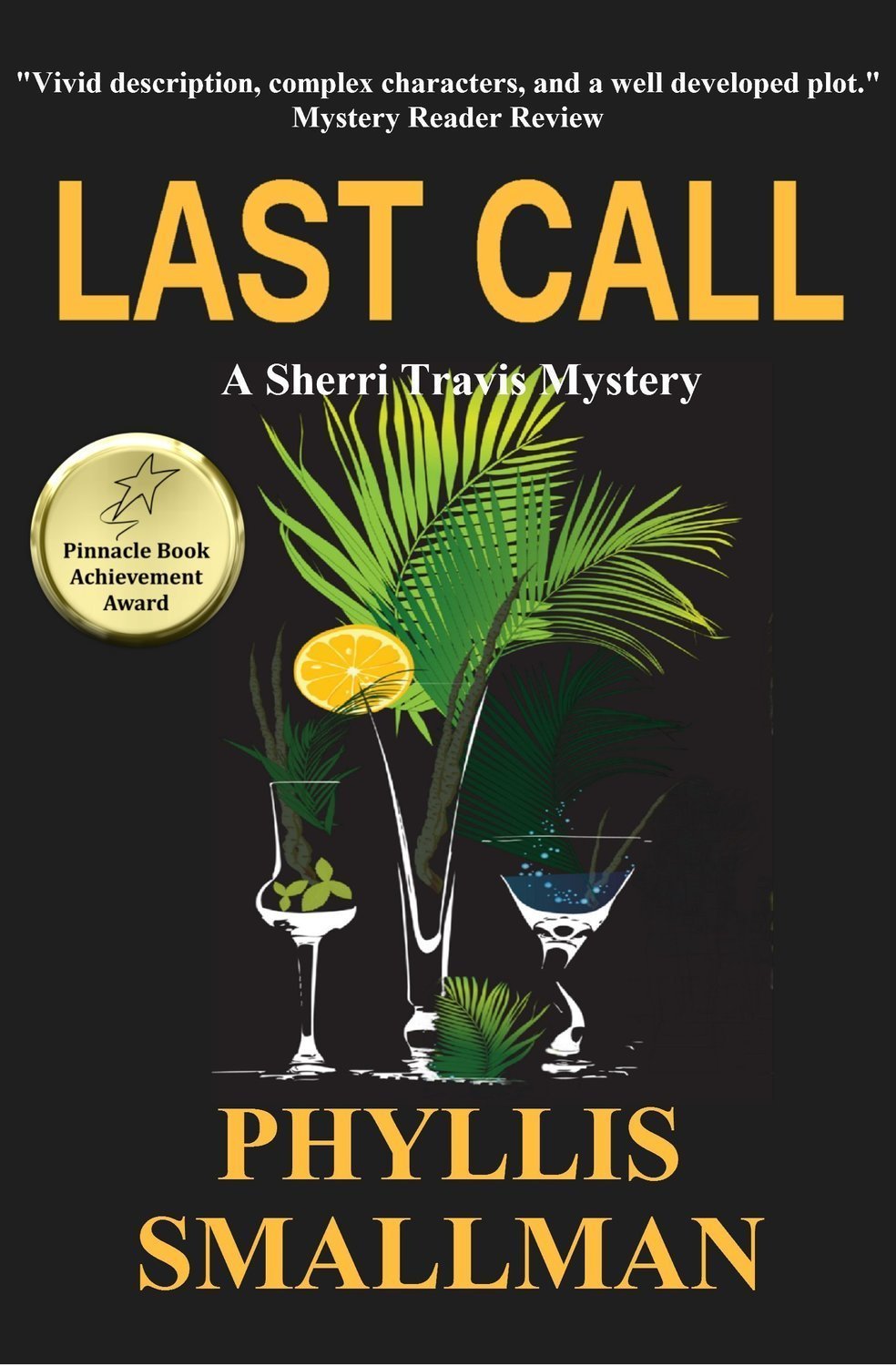 
Book Synopsis: Down in Key West, Sherri Travis and her best friend Marley are looking for a little fun in the sun. Promising to be back for last call, Marley leaves the Rawhide Saloon with an Elvis impersonator. She doesn't return. With Hurricane Alma turning toward Key West, and the police saying Marley must be missing for seventy-two hours before they start searching, Sherri and Lexi Divine, a six-foot tall drag queen, hunt for Marley amidst the chaos of the evacuation.


Author Bio: Phyllis Smallman's first novel, MARGARITA NIGHTS, won the inaugural Unhanged Arthur award from the Crime Writers of Canada after being shortlisted for the Debut Dagger in the U.K. and the Malice Domestic in the U.S.. Her writing has appeared in both Spinetingler Magazine and Omni Mystery Magazine. The Florida Writer's Association awarded CHAMPAGNE FOR BUZZARDS a silver medal for the best mystery and her fifth book, HIGHBALL EXIT, won an IPPY award in 2013. LONG GONE MAN won the Independent Publisher's IPPY Gold Award as best mystery/thriller in 2014. Beach Kill won Best Mystery/ Thriller at the Royal Palm Literary Awards 2017, Florida Writers Association. The Sherri Travis mystery series was one of six chosen by Good Morning America for a summer read. Before turning to a life of crime, Smallman was a potter. She divides her time between a beach in Florida and an island in the Salish Sea.