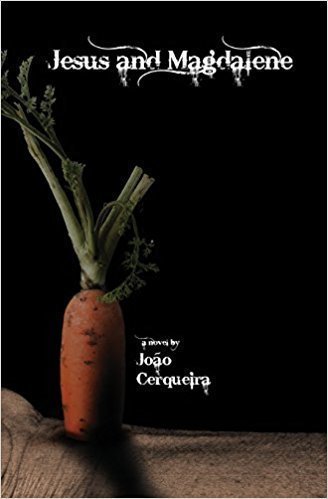 Book Synopsis: Jesus returns to earth and meets activist Magdalene who is fighting for a better world. He find an extremist ecological group, which is plotting to destroy a maize plantation it believes to be genetically modified. Then, he observes the rise up against a tourist development that is to be built in a forest reserve. Finally, he witnesses an armed conflict between blacks and gypsies. However, although he limits himself to accompanying Magdalene attempting only to pacify those on bad terms, even then Jesus is unable to escape the fury of mankind. And only a conman will recognize him.

Author Bio: JoÃ£o Cerqueira is the author of eight books.

The Tragedy of Fidel Castro won the USA Best Book Awards 2013, the Beverly Hills Book Awards 2014, the Global Ebook Awards 2014, was finalist for the Montaigne Medal 2014 (Eric Offer Awards) and for The Wishing Shelf Independent Book Awards 2014 and was considered by ForewordReviews the third best translation published in 2012 in the United States. Besides the US, it is published in Italy by Leone Editore, in the UK by Freight Books in Spain by Funambulista and Argentina by Eduvim.

The short storie A house in Europe won the 2015 Speakando European Literary Contest, received the bronze medal in the Ebook Me Up Short Story Competition 2015 and an honorable mention in the Glimmer Train July 2015 Very Short Fiction Award.

The short storie The dictator and poetry was published in the 2016 Bombay Review Anthology.