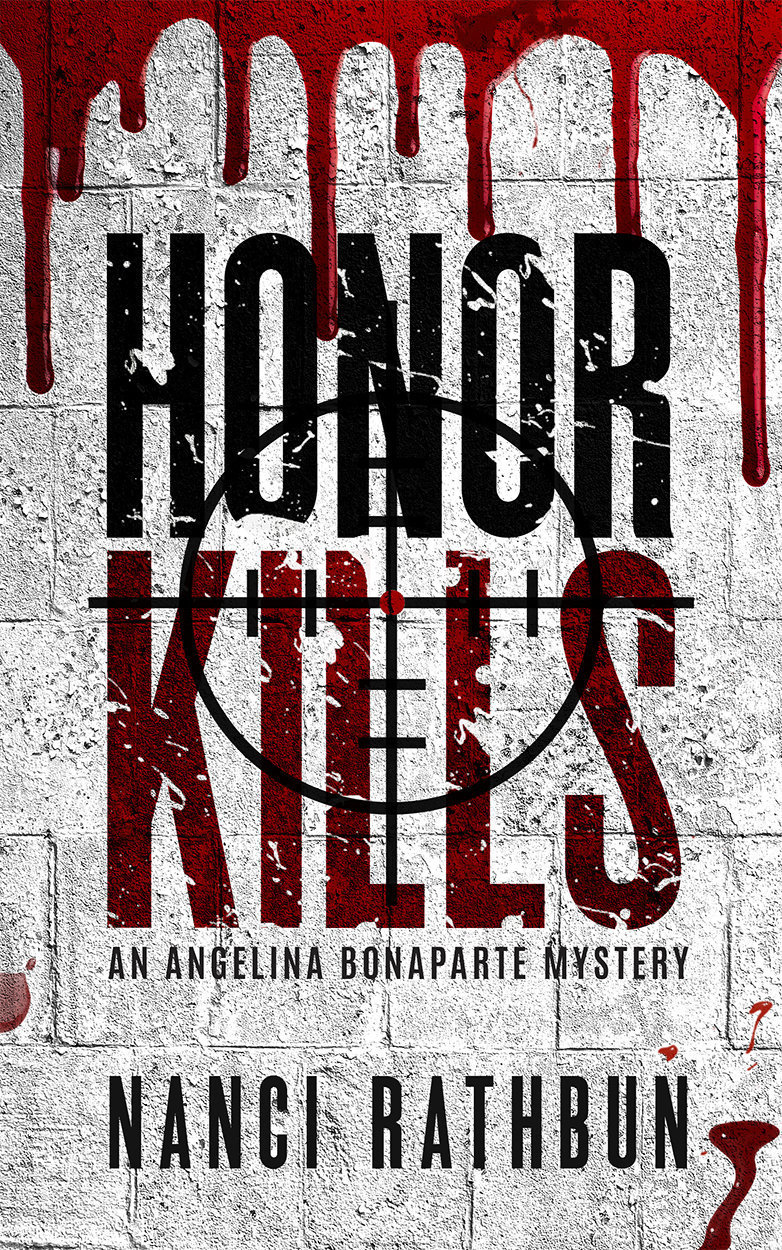 Book Synopsis: A missing husband. A suspicious obituary. She's not the only one hunting down a dead man's footsteps. As a divorcee, Angelina Bonaparte knows firsthand the lengths some men will go to escape responsibility. When a worried mother wants the private investigator to track down her missing husband, she's eager to bring the deadbeat dad to justice. But even after she discovers the man's obituary, she refuses to believe it until she sees the body. Tracking down the nurse who last saw him alive could be the missing puzzle piece to her client's broken family. But as she digs deeper, she realizes there's something darker at play than dodging child support payments. And she may not be the only one hunting the man down. To close the case and reunite her client's family, she must track down the missing husband without falling prey to the same ruthless hunter. Honor Kills is the third book in the captivating Angelina Bonaparte Mysteries series. If you like bold female detectives, edge-of-your-seat suspense, and unexpected twists, then you'll love Nanci Rathbun's gripping novel. Buy Honor Kills to track down a fast-paced missing persons mystery today!

Author Bio: Nanci Rathbun is a lifelong reader of mysteries historical, contemporary, futuristic, paranormal, hard-boiled, cozy you can find them all on her bookshelves. She brings logic and planning to her writing from a background as an IT project manager, and attention to characters and dialog from her second career as a Congregationalist minister. Nanci grew up an Army brat, living in Germany, France and Korea, as well as several states in the U.S. After her dad retired from the service, the family settled in Milwaukee, Wisconsin. There, Nanci raised her daughter and son, while working at AT&T. She never expected to move, but when her second grandchild was on the way, she wanted to be closer. One of her greatest joys is hearing her three granddaughters shout Nana' when she comes in their front door in Fort Collins, Colorado. Nanci's Maltipoo, Teeny, and she now live in Wellington, Colorado. No matter where she makes her home, she will always be a Green Bay Packers fan.