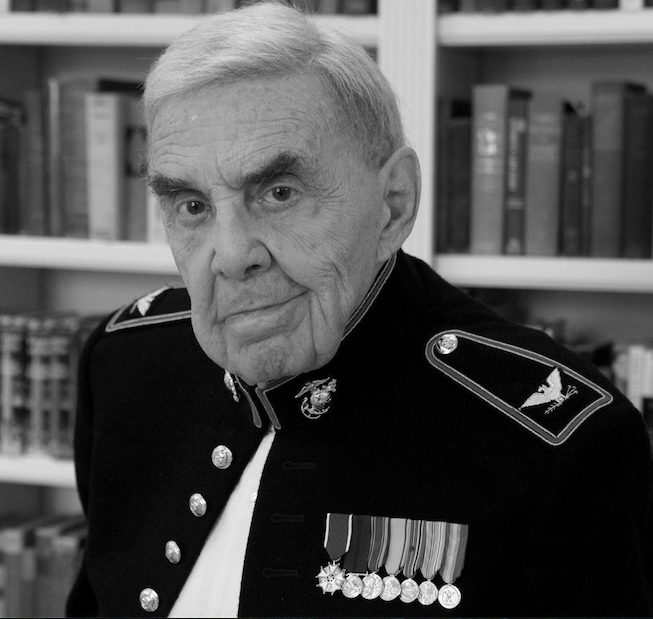 Gateway to Everywhere by Ernest Frankel

How did you know you wanted to be an author? By being read to as a kid. When you’re a kid and your mom or dad reads to you in bed at night — I remember that happening many times — that made an impression on me. I could tell you about those stories even today because they stayed with me and changed my life, as reading can change anyone’s life. There is always something to be learned from a story that can change you.

What is your advice for aspiring authors? Be honest. Entertain. The job of the writer is to communicate with the person who picks up a book to read it. You want to tell a story but sometimes you get stuck. Don’t try to solve everything on your own. Even though I prefer to get through the book before giving it to anyone to get comments on it, I’ll share something that might be controversial, or if I get stuck and can’t get past it, I’ll talk to another writer and way, “Here’s where I am…” and he might ask me a few questions and say, “You know that character who did this and said this, well why don’t you have him walk back in on this. . .” Other people have the advantage of standing back and they can often help you get unstuck with just a word or a question.

Do you have any writing rituals or practices? I go right to the computer for my first draft. I’m a Marine as well as an old newspaper man so I’m disciplined, used to deadlines. I have many flaws but discipline isn’t one of them! I don’t say I’m going to write “x” number of pages. I just sit down and spend maybe 4 or 5 hours a day. But sometimes when the writing is sailing along, when the scene is playing, when I’ve given a certain quality to the characters, and when I’ve even found a way to get a little humor into it, then I keep going. I don’t want to be bothered to eat or do anything else.

What message to you want readers to remember? When I write something I want the readers to be entertained. That’s what he’s come for and to hopefully take something away from it that has an impact on how he thinks about things. You get letters and phone calls sometimes and realize you’ve made an impact on someone’s life — maybe years later — which is thrilling for a writer. When the writing is honest the readers maybe years later remembers something because it stayed with him. If I get one person who reads one of my books and is moved by it that’s more important than the royalty to me.

How can fans get in contact with you? Through my daughter, Elin Schwartz. Her email is: elinschwartz1@mac.com.