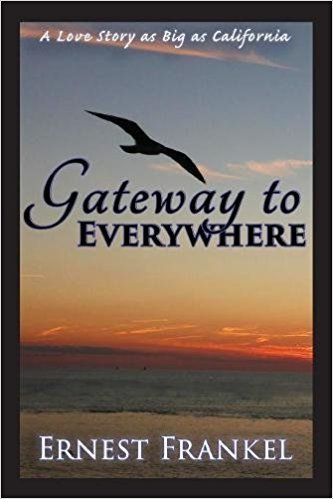 Book Title: TONGUE OF FIRE: The Story of an American Demagogue

Book Synopsis: TONGUE of FIRE is a big, impassioned novel about Washington during the troubling and tumultuous late 1950s . . . the time when a brash magnetic congressman, driven by an insatiable craving for fame, set events in motion which rocked the nation and the world. The book paints a vivid portrait of Kane O 'Connor, a œSenator Joseph McCarthy  type, who parlayed his war-record and a small-town law practice into a seat in Congress and become, for a time, America 's most powerful politician. Kane arrived in Washington as quietly as any other junior congressman, but before he was through he had made himself a crusading hero to his admirers •a vicious demagogue to his enemies with his terrifying charges of Communist infiltration. He made his investigating committee the center of an orgy of fear, hatred and publicity. A gripping story.

Author Bio: Marine Colonel Ernest Frankel is the author of three novels, Tongue of Fire: The Story of an American Demagogue, Band of Brothers, and Gateway to Everywhere. He is a graduate of the University of North Carolina at Chapel Hill. In World War II, as a Second Lieutenant in the First Marine Division, he commanded a rifle platoon on Okinawa. At war 's end, when the Division was tasked with taking the surrender of all Japanese forces in North China, he was assigned to Division Staff, serving in both Peking and Tientsin. Recalled to active duty during the Korean War, he attended Amphibious Warfare School, and annually returned to active duty to write, produce and direct a tabled musical production for the Secretaries Conference of the Department of Defense. While serving as Commanding Officer of his Reserve unit in Los Angeles, he once again received orders to report to the First Marine Division, this time for special assignment in Vietnam. Colonel Frankel, in retirement, is a member of the Writers Guild and the Directors Guild and has a long list of credits in network television, and is now at work on a new novel. He lives in California.