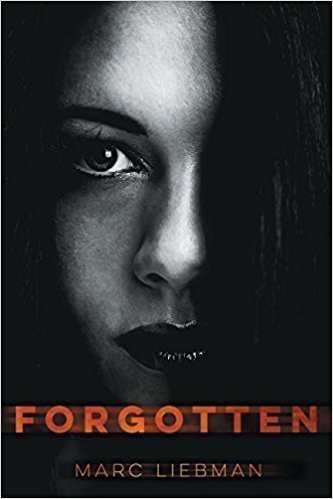 Book Synopsis: The Forgotten are six Americans who did not come home at the end of the Vietnam War. Four men - Navy Lieutenants Randy Pulaski and Jeff Richey and Air Force Captain Greg Christiansen and First Lieutenant Karl Kramer were known to be captured. The other two “ Army Captain Ashley Smith and First Lieutenant Hank Cho “ were already declared MIA. To the U.S. government, they 're MIA until five years after the war ended when they are declared KIA.

Kept hidden in a remote camp in the jungle near the Laotian/Vietnamese border, their captor “ a People 's Army of Vietnam lieutenant colonel - has them converting raw opium into morphine base. His goal: keep them alive and ransom them back to the Americans for millions years after the war ended.

Before she married Randy, Janet Pulaski was an anti-war activist and a member of the Students for A Democratic Society 's Action Wing. After he 's shot down, she 's sent to Cuba by the society to learn a set of deadly skills and makes an interesting life style choice.

It is not until 1982 when the U.S. learns of their existence and two men, one a former POW and the other a CIA operative want the POWs dead. Their existence will send one to prison and lead to a court martial for treason. Janet 's conundrum is how does she protect Randy?

Marc retired as a Captain after twenty-four years in the Navy and is a combat veteran of Vietnam, the Tanker Wars of the 1980s and Desert Shield/Storm. He is a Naval Aviator with just under 6,000 hours of flight time in helicopters and fixed wing aircraft. Captain Liebman has worked with the armed forces of Australia, Canada, Japan, Thailand, Republic of Korea, the Philippines and the U.K.

He has been a partner in two different consulting firms advising clients on business and operational strategy; the CEO of an aerospace and defense manufacturing company; an associate editor of a national magazine and a copywriter for an advertising agency.

Marc 's latest career is as a novelist and five of his books “ Cherubs 2, Big Mother 40, Render Harmless, Forgotten and Inner Look have been published.

Big Mother 40 was ranked by the readers who by books on Amazon as one of the top 100 war novels. Forgotten was a 2017 Finalist in Historical Fiction in the Next Generation Indie Book Awards, a Finalist in Fiction in the 2017 Literary Excellence Awards and rated as Five Star by Book Favorites. Inner Look was also rated Five Star.

The Liebmans live near Aubrey, Texas. Marc is married to Betty, his lovely wife of 47+ years. They spend a lot of time in their RV and visiting their four grandchildren.