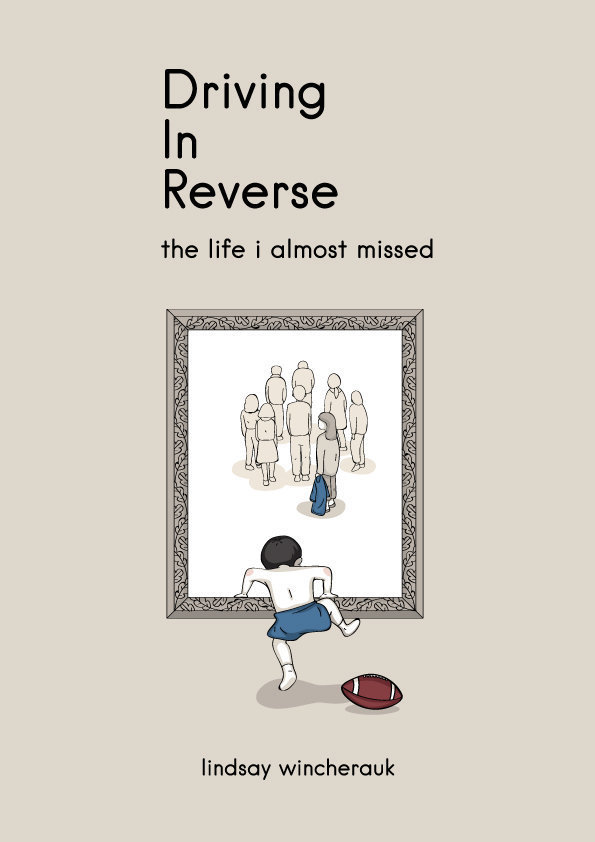 Driving In Reverse: The Life I Almost Missed - Autobiography

Book Synopsis: Author Lindsay Wincherauk is down on his luck and headed for midlife collapse. Working two dismal jobs to pay his trendy Yaletown rent, grieving the sudden loss of two friends and family members, and dumped by the love of his life - Lindsay looks for the nearest exit. He decides on a whim to escape to Europe with his buddy Dave. By a twist of fate, his life turns completely upside down when he attempts to renew his passport and discovers he's the main character in a dark family secret. Reeling from the shock, Lindsay grabs his bags and blasts through 11 countries in 31 days. Wincherauk's story moves at breakneck speed as the author describes his flight through pain and madness, spinning into surreal side trips where he meets an inferno of wild characters. Back in Vancouver, while driving a suicidal man to work, a light goes on and Lindsay knows what he must do: write his story. He's come precariously close to self-destructing and knows that until the hidden pieces of his life are uncovered, something would be missing. Writing his way through the dark chapters, with wit and candour, he breaks through to the other side - reborn.

Author Bio: Lindsay Wincherauk is a full-time writer + humourist + observer of the human condition. His meta-memoir Driving in Reverse - The Life I Almost Missed is a uniquely compelling whiplash narrative on overcoming family deception and then piecing a shattered core back together in a positive manner. In the story he faces down the BIG C, has chance meetings with the Dali Lama, Fox Mulder + an inferno of wild characters as he blasts through Europe to escape his not-so-real realities. The book is gonzo-style, fly-on-the-wall reading, written in a one-of-a-kind way. The story is part script and part memoir. When Lindsay is not writing, he works full-time as a human resources guru for a construction labour agency. He's blind in one eye. He's a record-holding quarterback, amazing (see blind in one eye). He witnessed a hate crime, becoming a key witness; resulting in the first Hate Crime conviction in Canadian legal history. He resides in Vancouver, British Columbia, Canada.