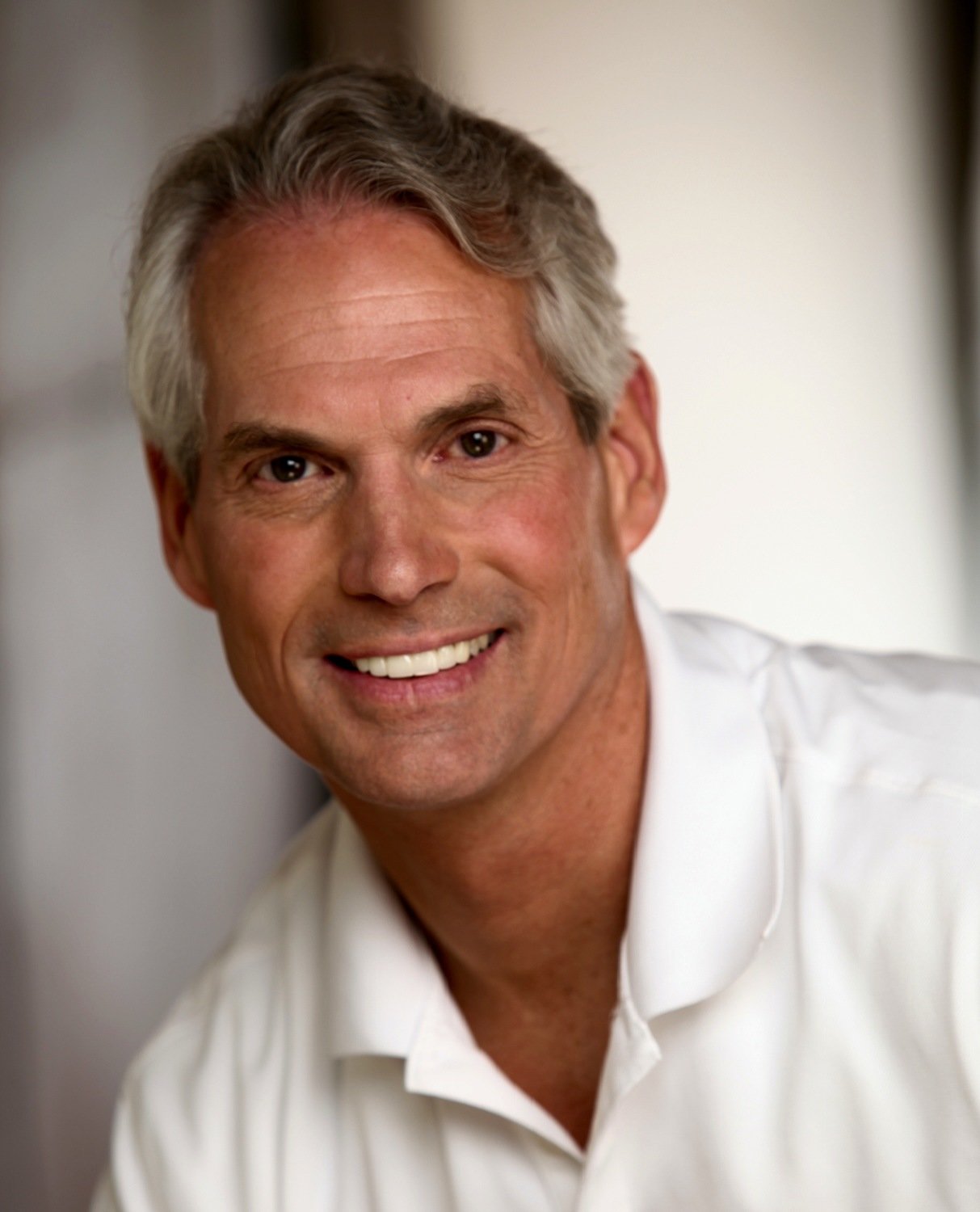 How did you know you wanted to be an author? I never ever had a vision or desire to be an author. Even when the journey ended, I didn’t want to write a book. But I also know that I need constant growth to feel alive. “If you’re not growing, you’re dying.”

When I went on this bike journey, I had never ridden any distance on a bike. I just wanted a ‘stretch’ and wanted something so different, that I had never done before such that I couldn’t help but explosively grow.

Similarly, I never intended to be an author. I didn’t go on this journey to get content for a book — I just went to; feel alive, and see what I was made of – see if I could do it. My daughter, Julia, forced me to write a daily blog – which caught fire and took on more than 14,000 views. People communicated back that they loved the stories each day. Among the viewers were multiple top executives who I’d never known who urged me to write the book. I’d exclaim, “I don’t fashion myself as an author – I’ve never written a book – so I don’t want to write a book!” But at the same time, I also knew I had great stories. About 4 months after returning from journey, I reconsidered. “Hell, it will be like the bike ride itself, it will be my next stretch!” And so I started putting pen to paper and it eventually morphed into Downhills Don’t Come Free.

What is your advice for aspiring authors? Just start! Get your ideas on paper and massage them putting your true feelings into them. Try to think about every idea under the filter of what stands out about this idea, why does it matter, why would anyone else care and how do I tell this story in a way that makes it come alive. Don’t be discouraged by naysayers. I was initially told that my manuscript “Sucked!” by a literary person who I respected. I just laughed – she meant well. I still knew I had great stories and the stuff of a book. Undaunted, I just proceeded and reworked and refined. Some people wanted to change my voice – well, readers don’t want their voice, they want your voice. That’s the only way it can be authentic. I also finally realized that I was changing segments in every new draft, it occurred to me that I might never be done. I’ll never hit perfection. So, I just finally had to go with it and go to print.

But most importantly, have fun with it. Thinking through the stories and creating the imagery with words was a hell of a lot more fun than I ever could have imagined.

So, just go! Don’t overthink it. Proceed. Trust yourself. And have a blast.

Do you have any writing rituals or practices?No real rituals, except I play background music and CRANK IT when a great song comes up. I just plain know the first drafts of everything I do will need massive rework. So I let myself off the hook on perfection. It’s most import to just get the ideas down and know what you want to communicate – and refine until further refining doesn’t matter anymore (diminishing returns).

What message to you want readers to remember?Most people have talents that they don’t give themselves credit for. And, they can do so much more than they ever think they can. To this point, I had never ridden a bicycle more than 20 or so miles in a day – and soon I was cranking 100+ mile days day after day. My first 100 mile day ever even turned out to be 155 — I was out of water and had broken my water pump at 75 miles — I HAD to make it.

Similarly, I never fashioned myself as an author – but I did have ideas and stories. “Huh, how do I tell those stories to make them come alive?” Soon enough, I had a manuscript — and through effort, rework, and refining — I eventually had a book. You don’t need to be an expert and have extensive training to do big things. You have so much more than you think – trust yourself. Figuratively, “let those horses out and run!’ Don’t be your own worst enemy – the one who holds yourself back! Think big and GO BIG!

How can fans get in contact with you?Jerry Holl