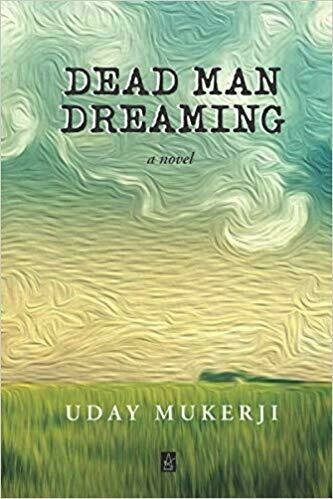 
Book Synopsis: Dead Man Dreaming is a literary fiction about one man's fight against hereditary genetic diseases – from losing his girlfriend to finding love again – and how he overcomes his fear and frustrations and comes to terms with his own Huntington's disease.

The confirmation of HD brings the senior resident physician, David’s life to a halt. His three-year-old relationship with his girlfriend, Chloe, also comes to an end. But instead of resigning to his sorry state, he dreams of finding a solution to prevent all hereditary genetic diseases. With his high school friend, Jessie, he starts an awareness campaign for Carrier Screening Tests for all before becoming a parent. The movement brings an overwhelming response, but not without condemnations. And through all that, David finds new love and new hope in life again.

It’s the journey of a desperate man with a death sentence hanging over his head that makes this book inspiring and riveting.


Author Bio: Uday Mukerji was born in India and had worked as a creative director in advertising agencies in Singapore for over twenty years. He started his carrier as a copywriter and soon moved up to assume bigger responsibilities. While working on various advertising campaigns was great fun, in 2009, he decided to change gear and pursue a career in writing. His first literary fiction – a 2017 Readers’ Favorite Award Winner – Love, Life, and Logic was published by Harvard Square Editions, NY in November 2016.