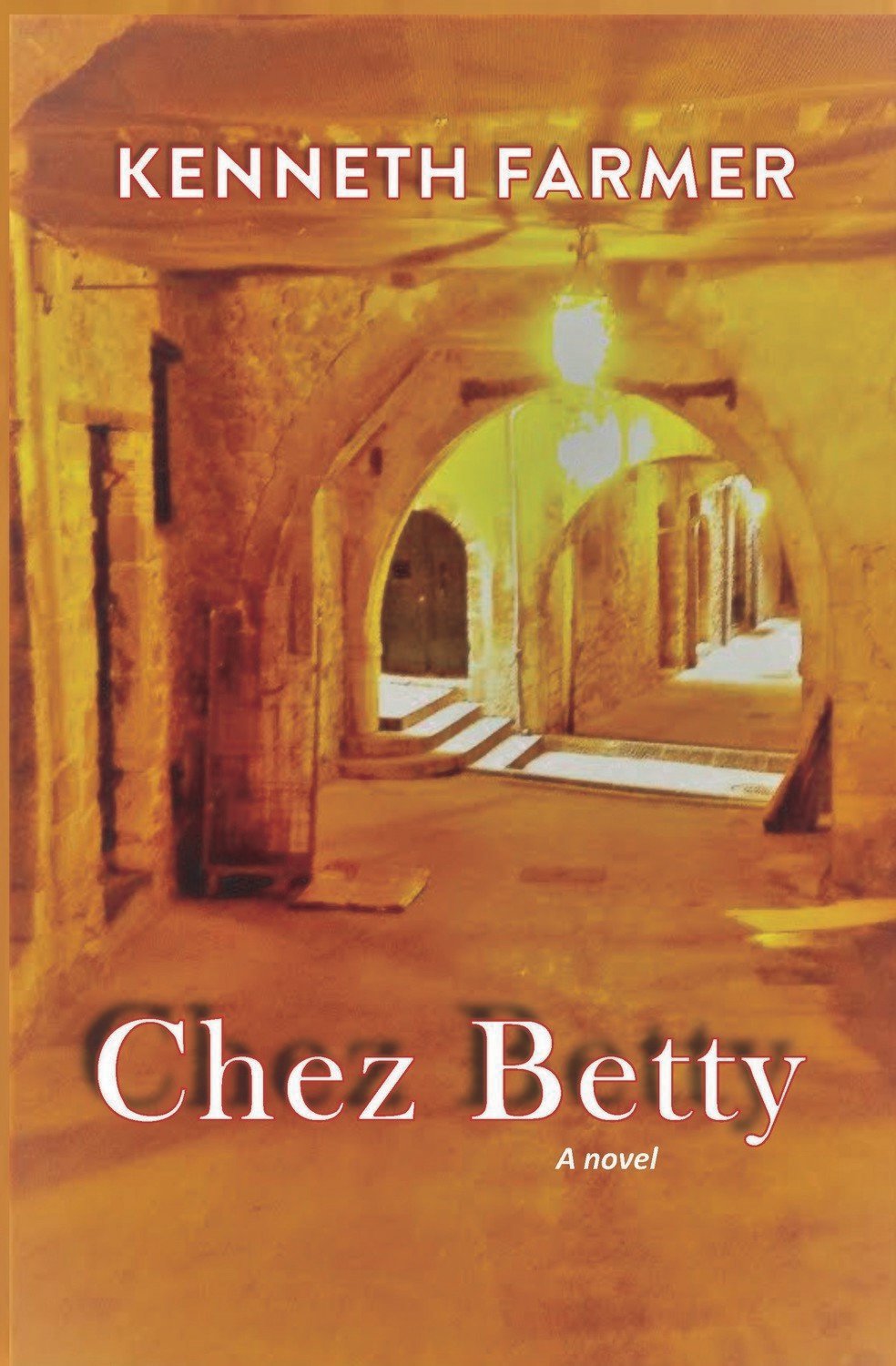 Book Synopsis: A staid title-company lawyer escapes to the French Riviera in order to reinvent himself. Instead he catches a case of "careful what you ask for" when his soon-to-be-ex wife freezes his bank accounts. Without access to money, he gets a job working for a questionable vehicle-for-hire business that competes with a local mob-run company. Before he knows it, he is framed for murder and is forced to run the gauntlet of French justice!

Author Bio: Kenneth Farmer began is thirty-four year legal career as a public defender in Louisville, Kentucky, before moving back to his native Wisconsin, where he served as a prosecutor until he retired in 2011. During this time, he defended or prosecuted thousands of cases, including everything from the mundane traffic matter to the not-so-routine capital murder charge. He has lived and travelled extensively in France, speaks French, and has studied the French criminal justice with the assistance of lawyers and prosecutors from that country. He has published two novels to date: Real Lawyers, the story of a newbie public defender who proves he is a real lawyer, and now Chez Betty.