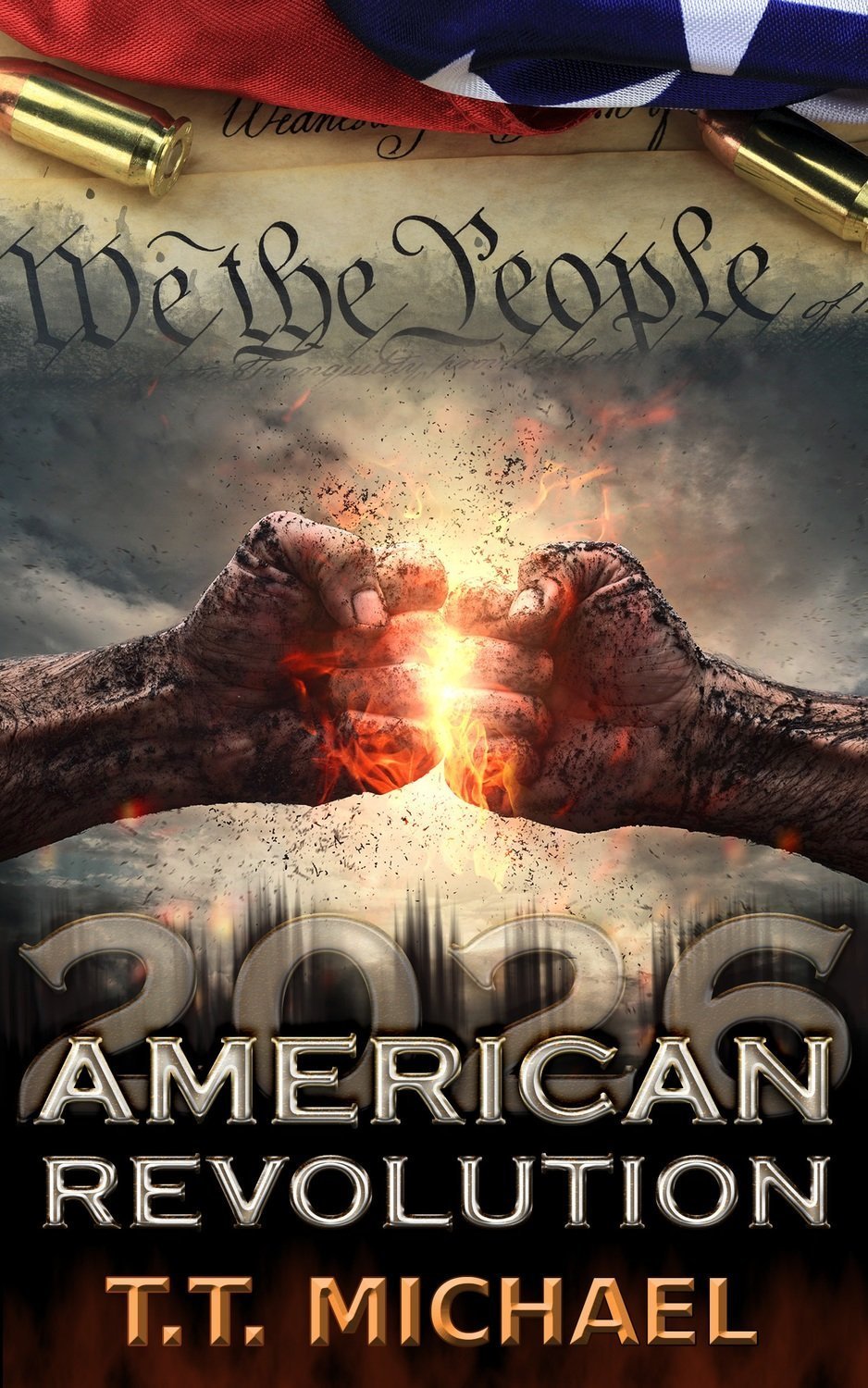 Book Synopsis: The USS Brandyn is ordered to sink a suspected terrorist boat off the coast of the United States. Captain Kelvin Hanson learns the target is not what he has been told He disobeys the order and is relieved of his command. During the trial, it comes out that Hanson was correct, but he's still dishonorably discharged for disobeying a direct order. He can't figure out why the president would order the military to fire on an unarmed private ship. New to the world outside of military life, Kelvin starts to suspect the government is hiding more secrets including whose boat was targeted directly by the president. Through his journalist wife, he creates an alliance with Ashlee Townsend and her anti-government organization, The Freedom Group. She and her team are well-connected with plans of their own to deal with the corruption they suspect of the current administration. She invites Kelvin to join up with her and what they find out not only rocks the U.S. but also the rest of the world.

Author Bio: Perhaps you wouldn't characterize the Finance Manager of your local automobile dealership as an Amazon best-selling author until you get to know T.T. Michael. He has worked for the past decade at a Toyota Dealership in Illinois, but he is in the driver's seat as the writer of, Fire War, a political thriller set in the year 2076. See what happens when the United States, Canada, and Mexico all join forces to make one super country. See more about him and his books Fire War and American Revolution 2026 at www.ttmichael.com